The 3 Repercussions Trump has in the Concrete Industry

Trump and The Construction Industry 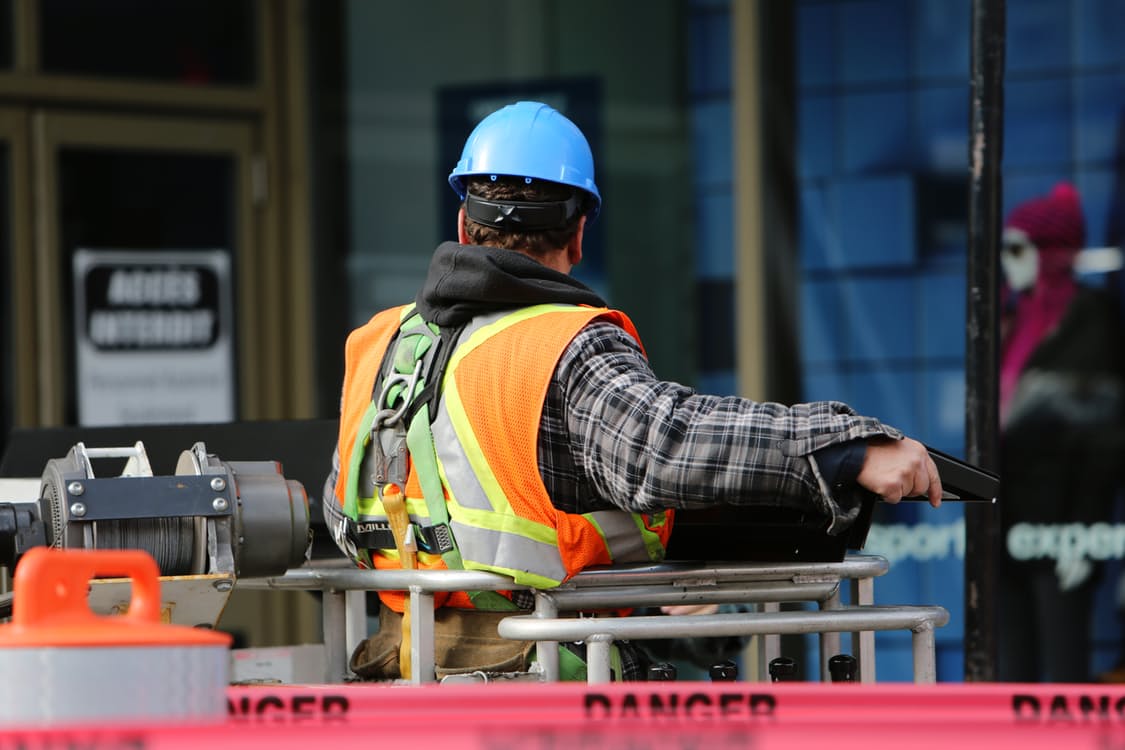 Trump – whether you love him or you hate him – is likely to have a huge impact on the concrete industry. Before the election, he talked a lot about bringing jobs back to America and bringing life back to industries that have slowly been on the decline.

Trump has also mentioned trying to grow the construction industry by injecting larger sums of cash into the construction industry than previous presidents. If his claims are true – and if the last week is anything to go by, it seems Donald Trump does seem to be sticking to his word on things – many of these industries are directly involved with the concrete industry, potentially creating a resurge in it over the next few years.

After a disappointing few years for the industry – both the concrete industry and construction as a whole – Trump has gained great popularity amongst workers, with many of them believing he could be the change we have all been waiting for. As a builder currently providing a home for my family based on the trade, I am extremely interested to see how the next few years go after watching the industry struggle in previous years – in this article, I am going to talk about the three repercussions Trump’s presidency could have on the construction industry.

He Tells He’s Brining Jobs Back 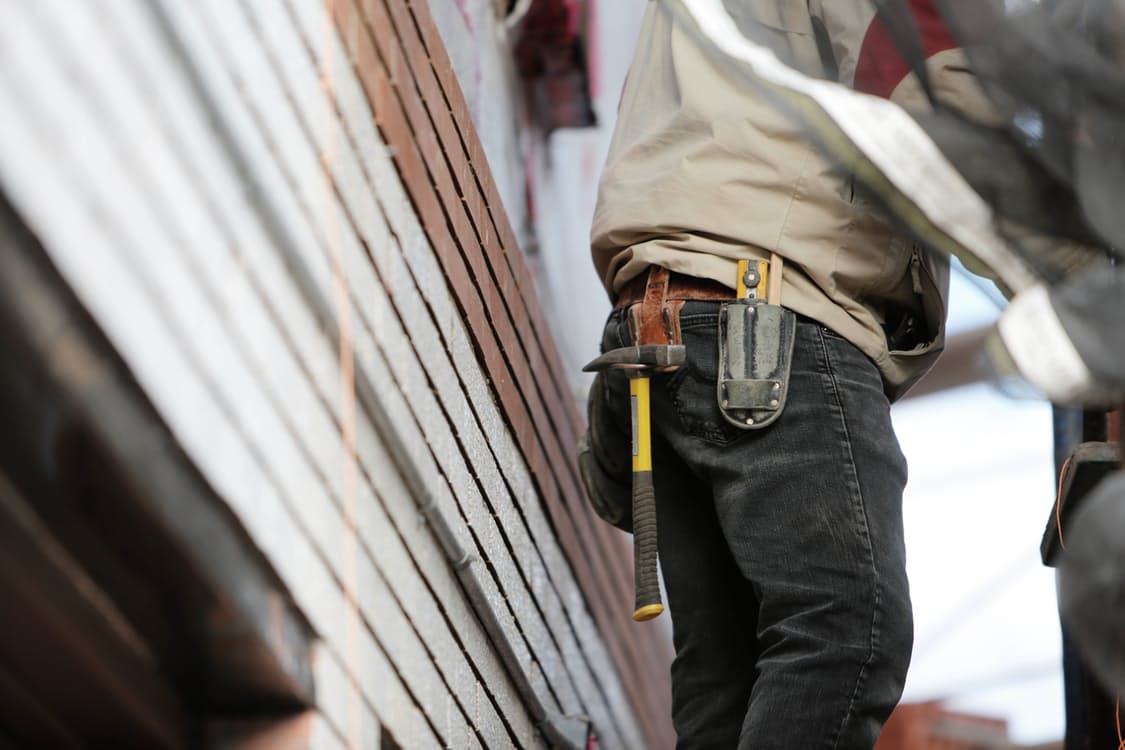 Over the past decade an increasing amount of construction work – from the concrete to the logging industry – have been outsourced abroad. Whether it is through buying cheaper foreign materials, decreasing the local industry and therefore workforce, or directly hiring cheaper staff from abroad for skilled jobs – the number of jobs in the construction industry has never quite recovered from the crash of 2008. Changes to the construction industry have an immediate knock-on effect on the concrete industry, as when construction is down, fewer materials are needed – meaning a decline in construction often results in reductions further back in the production line too.

In his campaign talks, Trump talked often about bringing jobs back from China and other third world countries, as well as toughening public measures to put limits on companies who outsource outside of the USA. With these limits enforced, it could become financially beneficial for large companies to stop outsourcing completely, bringing the business – and jobs that go with it – back to America. With less outsourcing, the increase in the number of jobs and projects being undertaken in the states could be the surge the construction industry needs to begin growing again – therefore doing the same for the concrete industry. 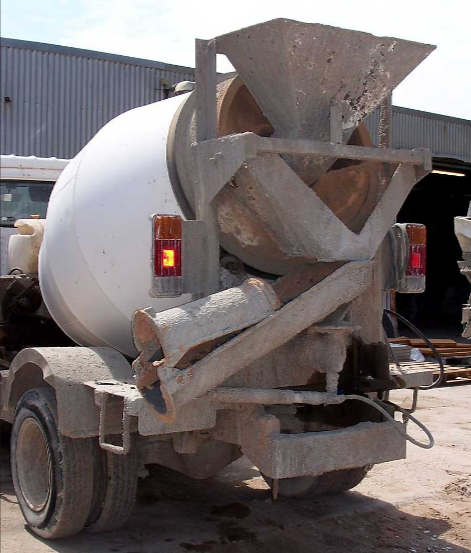 Upon the news of Trump winning the USA presidential election, the market price of gold and other metals increased, with experts believing this is due to Trump’s promise to start building in America again. One of the biggest things Donald Trump campaigned for during the run-up to his election, was to get America moving again – to start building, growing and expanding again – and through increasing the budget for construction.

It is thought Trump – a businessman who has created thousands of jobs in the industry through his own ventures – will bring some of the biggest changes to the industry in over a decade. Much in keeping with his idea to “Make America Great Again”, by increasing the amount of construction Trump is helping America to expand and grow – echoing the “successful America of yesteryear”.

Rather than focusing on just one area of the construction industry, Trump has promised to build infrastructure in a number of areas predicted to be roads, buildings, homes and transport. This idea of building more will provide not only more jobs, but give the entire industry a boost; from construction materials – including concrete – to the machinery used, it will provide jobs and movement in the industry far back along the production line.

Politics aside Trump’s promise to build is already coming true for some people, within days of officially becoming president Trump ordered the Government to use Federal money to begin building the new border wall – promising work would start within a matter of months – providing a great number of jobs for Americans.

The Construction Industry Loves Him 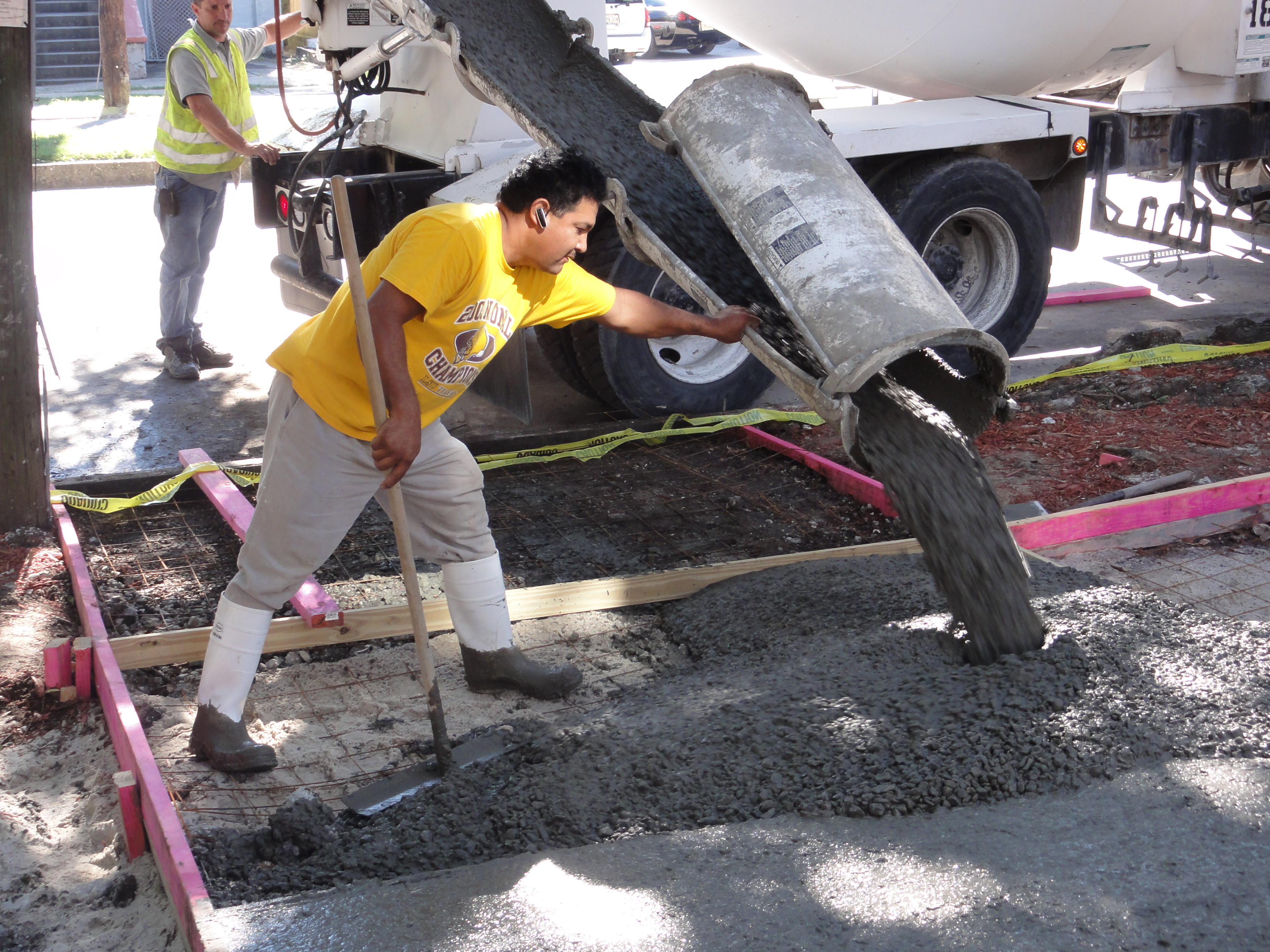 There are few people in the construction industry who don’t love Donald Trump. After decades of building all over the states – and even in other parts of the world – Trump has almost constantly hired construction workers in one way or another throughout his career. As a businessman, rather than a politician, for a lot of people, Trump is someone they can finally trust.

One of his biggest pledges before the election was to continue building – as President of America – promising to upgrade the current infrastructure and increasing the overall spend on the US construction budget – which is great news for the construction and concrete industry. His promises have made his appeal to working America – the industries who have suffered most from outsourcing abroad and repetitive cuts to previous budgets who are looking for exactly what he promises – change. 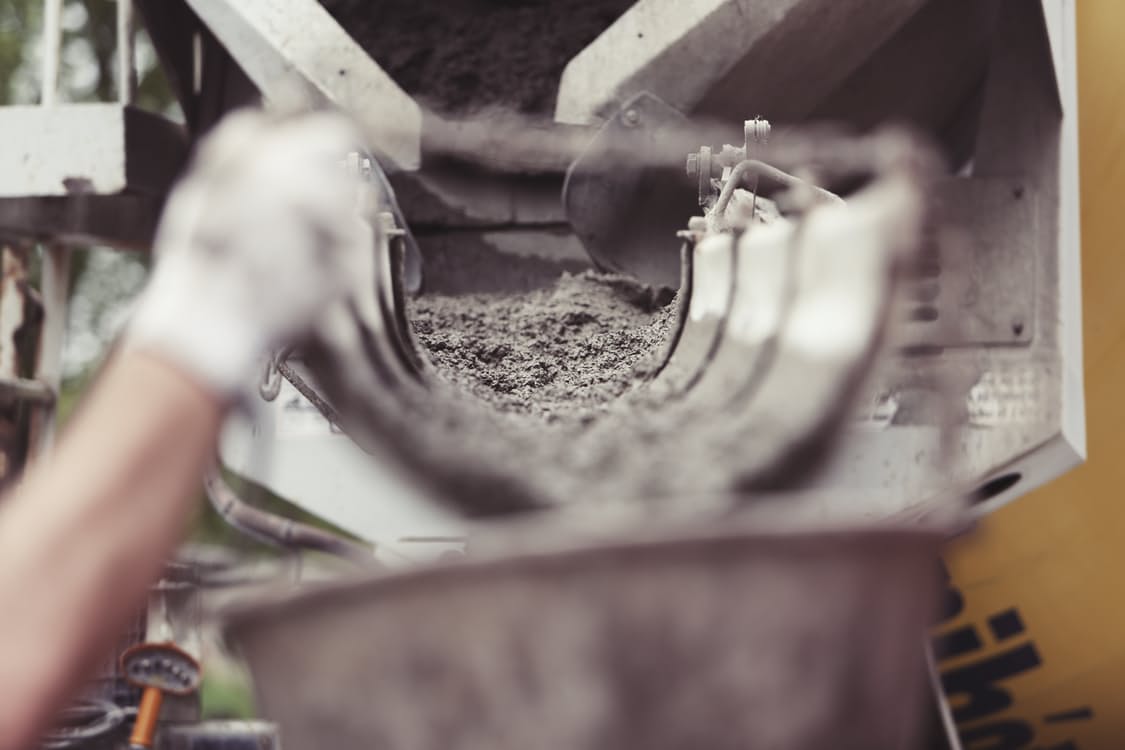 Whether you’re a republican or a democrat, we can all agree on wanting a better future for America – especially if it means a bigger and better construction industry, more advanced infrastructure and an increase in employment opportunities. We all want to see America succeed – whether that is through “making it great again” or via other means – our own history shows us that when America is building, America is growing – providing jobs and exporting materials, when the construction industry is doing well, generally – so is America as a whole.

With so many promises of change, it is hard not to have hope for the immediate future of the industry – but I and the remainder of the concrete and construction industry remain hopeful that Donald Trump can help build up the industries that helped to build to build the America we all know and love. We cannot predict the outcome of any presidency, or the outcome of any individual policies and changes, truthfully, only time will tell what Donald Trump will really do for the construction and concrete industry, but we have our fingers crossed.

Mike from LiteCrete Industries
LiteCrete Industries is a website dedicated entirely to give the best advice in the concrete industry. As many people know, the construction sector is one of the bedrocks of any economy. And concrete is one of the essential materials used in it. So, we all deserved a place where people passionate with this topic can find any kind of interesting, useful and fun information.

This site uses Akismet to reduce spam. Learn how your comment data is processed.

LiteCrete Industries is a website dedicated entirely to give the best advice in the concrete industry. As many people know, the construction sector is one of the bedrocks of any economy. And concrete is one of the essential materials used in it. So, we all deserved a place where people passionate with this topic can find any kind of interesting, useful and fun information.